Already a Member? Login Here
How to Craft a Focused, Sustainable Life & Ministry
WITHOUT Sacrificing Your Family, Health or Sanity
Are You a Pastor at Risk of Burnout?
Feeling crushed by the endless demands of ministry?
(Or, do you simply crave a true day off with enough
energy to enjoy your family, friends and hobbies?)
Get Priority Pastor
Download Now!
100% SECURE CHECKOUT 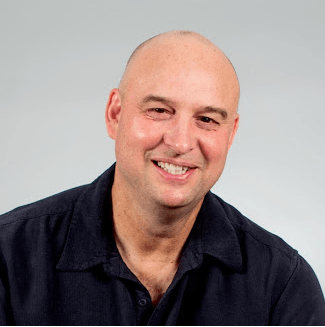 My name is Daren Wride and I've been a pastor for almost 30 years.

I know what it's like to come to the brink- physically, relationally, morally, spiritually.
Many of my friends have crossed those lines and shipwrecked everything.
You don’t need to.
It’s 100% possible to be a good pastor (and spouse, and parent…) and take care of yourself over the long haul.
But…
Not only am I a pastor myself, I mentor and serve pastors and churches in crisis.
And it kills me to see them going through many of the same things I faced as a young leader.
Unnecessarily.
That’s why I developed Priority Pastor.
Priority Pastor is a simple step by step training that will walk you through: 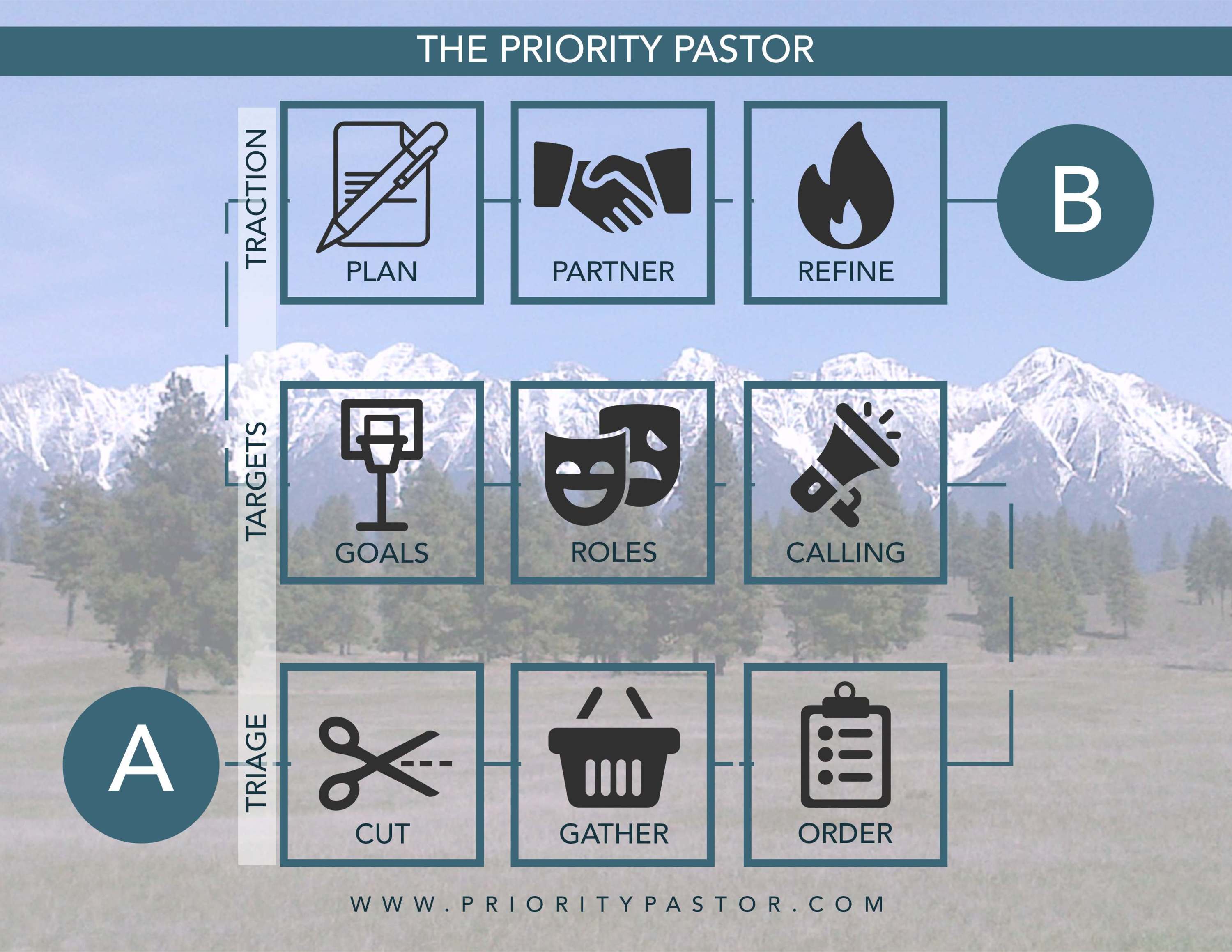 Secular leadership/personal development gurus have written some pretty good books.
And while some of their ideas can be imported into the pastorate, you and I both know they don’t have a clue about the realities of local church ministry.
There’s also some solid content written by megachurch leaders…who might have more staff than you have Sunday morning attendees!
They too live in a different world than most of us.
My first pastorate was in a small, northern community, population 2000...and shrinking.
As you can imagine, it was kinda hard to translate church growth ideas birthed in California into my setting!
Not to mention the productivity advice of incredibly gifted, occasionally workaholic leaders, blessed with executive assistants, researchers, ghost writers and big budgets.
I had to figure out another way to keep from crashing and burning!
And thankfully, I did.
Then I began teaching my own little “life-planning” system.
The feedback was overwhelmingly positive, so I wrote it all down and it became the book Release: A Wilderness Adventure of the Soul.
Next, in a quest to get my head clear about disciple-making, (our core task as pastors and Christian leaders), I did an intensive study on the traits of a disciple.
Once again I taught it, and based on the consistent positive response, wrote it all down and published DNA of a Christ Follower.
These life-planning and disciple-making ideas, along with other principles I’ve gathered and adapted to my life and ministry over the years, all come together in Priority Pastor.
This training is about more than simply:

Though it will certainly help you do all those things!

Priority Pastor includes :
That’s a lot of value, but it gets even better, because you also receive:
Are You Ready to Move Toward a Focused, Sustainable Life & Ministry?
Order Now
When you click Order Now you’ll see a summary of everything included in this offer and the special pricing you can get today.
After you fill out the order form with your shipping and billing info, click the access link which will bring you to a page to create a user name and password. When you do that, you’ll have instant access to the training, and your copy of DNA of a Christ Follower will be shipped.
You’ll also get some follow-up emails to guide you in the training and show you how to get the most out of it. At any point you can email me personally if you have questions or any difficulty accessing the training.
Here’s some feedback from people who have joined Priority Pastor and gone through the training: 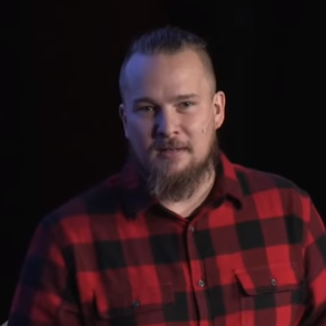 "Priority Pastor has given me the tools and confidence to tackle areas of my life and ministry that can sometimes feel overwhelming and often get overlooked. Priority pastor has clearly been developed from a place of passion and experience in ministry with its intent on making individuals succeed in their local ministries."
Seth Shelley, Lead Pastor
sethshelley.com

"The Priority Pastor course has been instrumental in helping me evaluate my time and priorities in both my ministry and personal areas. Daren's wisdom and experience are incredibly insightful, and I will be revisiting the teachings of this course each quarter as I reassess my time and goals."
Erin Peters is a wife and mom of 3, as well as the Director of Worship & Women at her local church, a blogger and aspiring speaker.   erincpeters.com 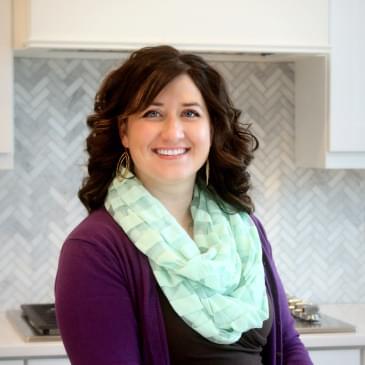 Two Reasons to Act Right NOW::
#1: This program will become a recurring monthly membership. Buy now while it’s available for a low, ONE TIME investment.
#2: I only have a few coaching calls available. I reserve the right to remove this bonus. If you see the bonus on the page right now you are guaranteed to get it.
To help make your decision even easier:
Priority Pastor comes with a full 30-day money back guarantee.
If you go through the training and don’t think the principles and practices I share will help you get more focused, more efficient, more balanced in your life & ministry, or if you’re dissatisfied with it for any other reason, just let me know and you’ll get a full refund. (And you get to keep the book!)
Click Here to Go to the Order Form and Gain Instant Access to Priority Pastor
P.S.: Please believe that it IS possible to be an effective pastor without sacrificing your family, health or sanity.
Priority Pastor will help you:
Join Here Now! Get Instant Access
Overview of the Priority Pastor System

Here’s What People Are Saying: